Jenny began her career over 30 years ago working as an ER nurse. After a few years, Jenny sought to have a larger impact, pursued further education ...

Jenny began her career over 30 years ago working as an ER nurse.

After a few years, Jenny sought to have a larger impact, pursued further education and became a Geriatric Nurse Practitioner. While practicing as a GNP, Jenny realized that the traditional medicine model was not providing the answers to many unanswered problems.

She became very frustrated, especially after the traditional approach could not solve her own health issues. While searching for answers, she found Functional Medicine.

She learned and started practicing the principles of Functional Medicine which opened the door to helping not only herself, but also her clients, find the underlying root causes to symptoms and illness.

Shortly after, she pursued additional education and received her Doctorate of Chiropractic. As she served clients, she continued to expand her education and became a Family NP. She consistently read and attended seminars to increase her learning in areas of nutrition, applied kinesiology and healthy aging.

Her most recent certification is in ozone therapy. Dr. Jenny became very aware of the importance of the connection between mind, body and spirit in healing and began to bring this into the conversations with her clients to expand awareness of the hidden tools that lie within each of us to aid and support our own healing. 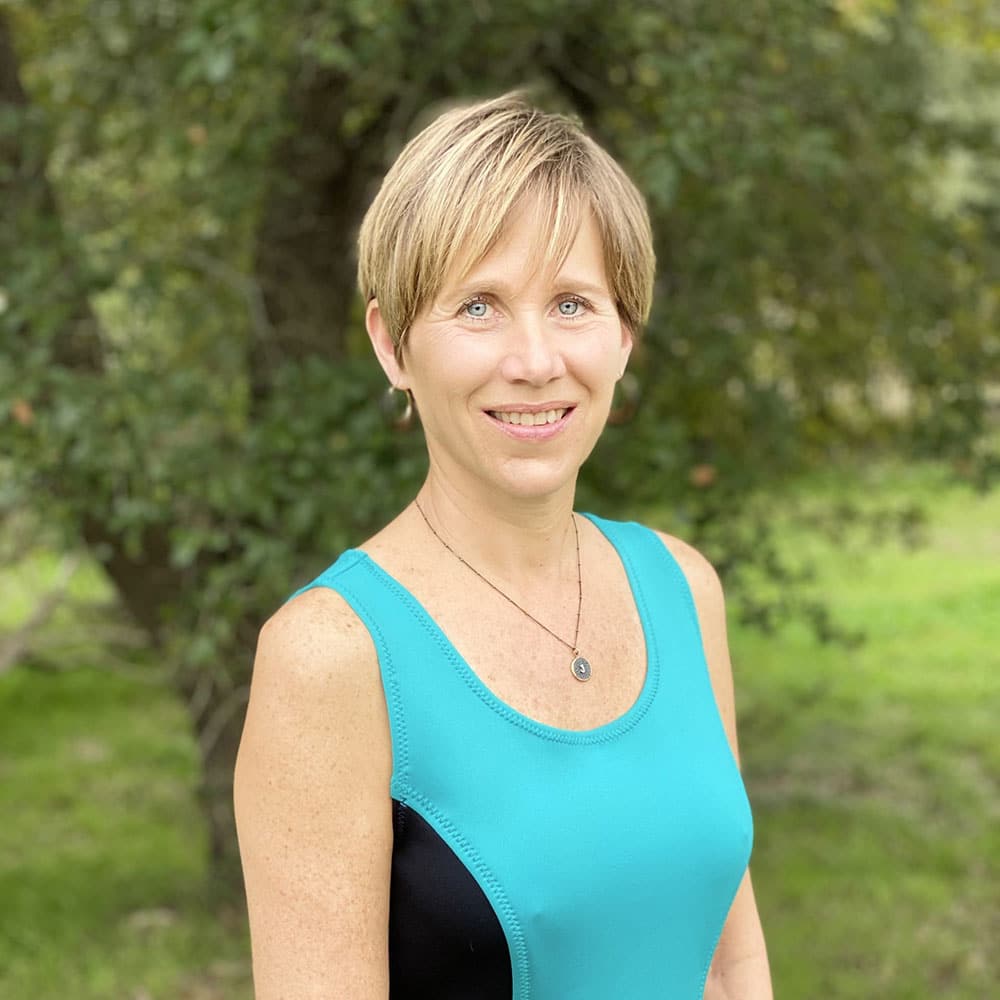 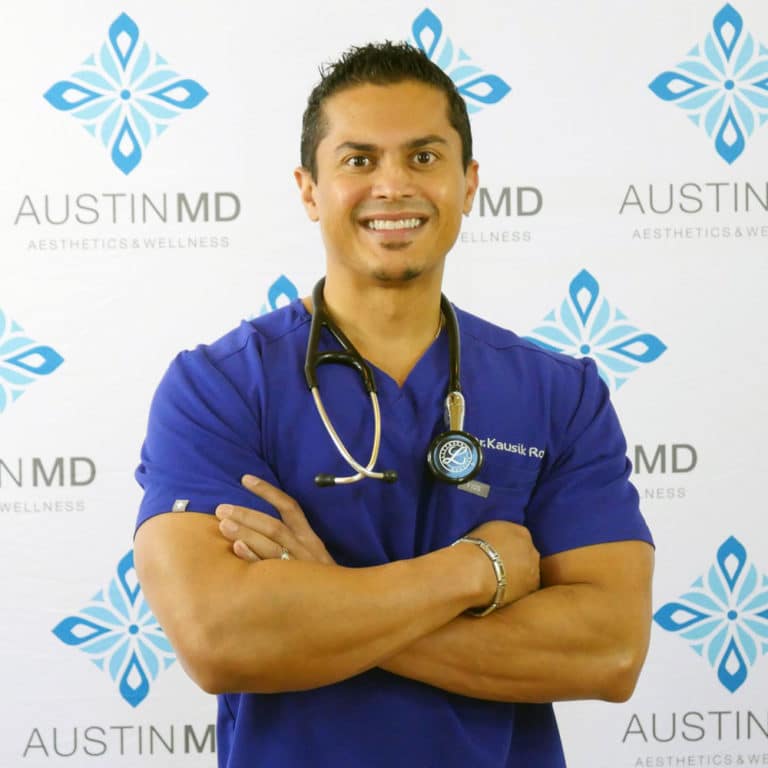 Dr. Roy is a board-certified internal medicine physician who combines integrative medicine with aesthetics. He has been practicing in Cedar Park, Texas … 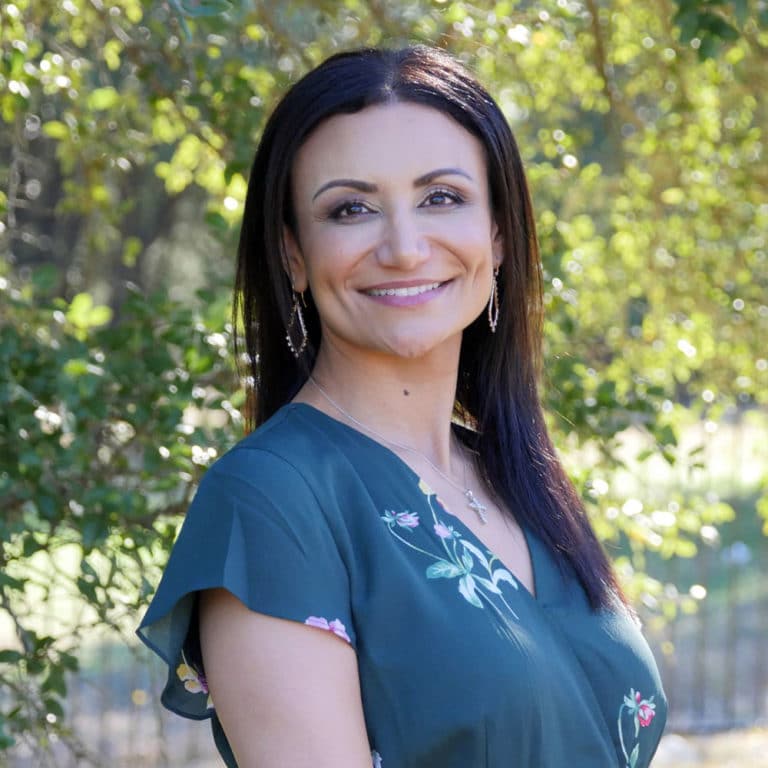 Dr. Lidia Malaty is a Registered Clinical Pharmacist, and Dr. Roy’s wife with more than a decade of experience specializing in high-quality patient care …

Jenny began her career over 30 years ago working as an ER nurse. After a few years, Jenny sought to have a larger impact, pursued further education … 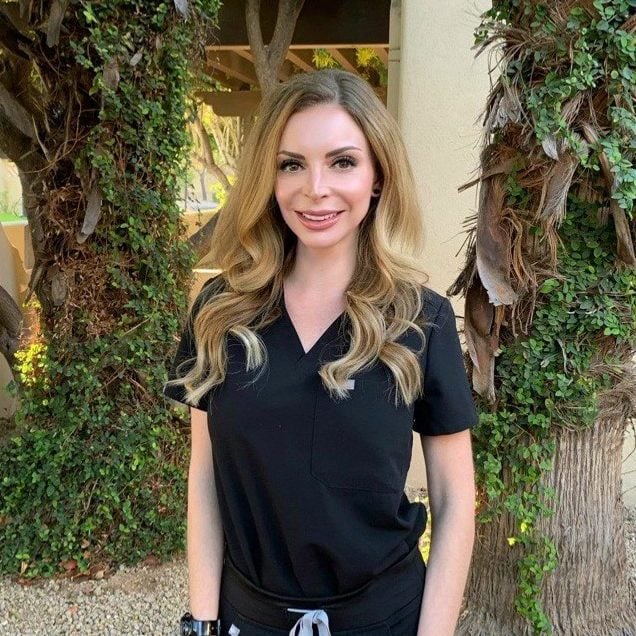 Jackie has been in the medical field for over 20 years. She has spent her career in a variety of settings including various hospitals and clinical … 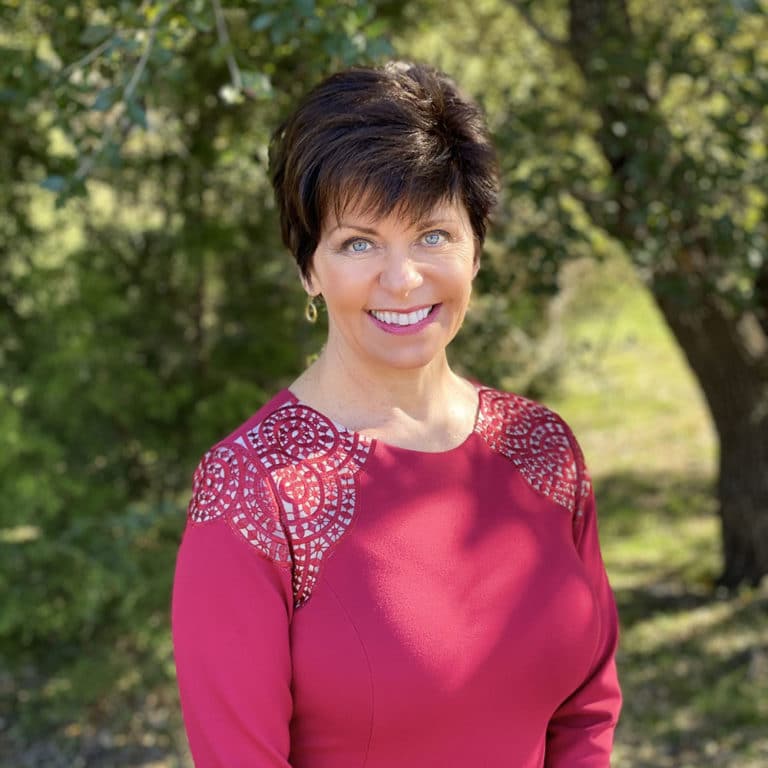 With a dual Bachelor of Science degree in Nursing and Clinical Dietetics, Tammy is a Registered Nurse and Registered Dietitian with over 30 years of … 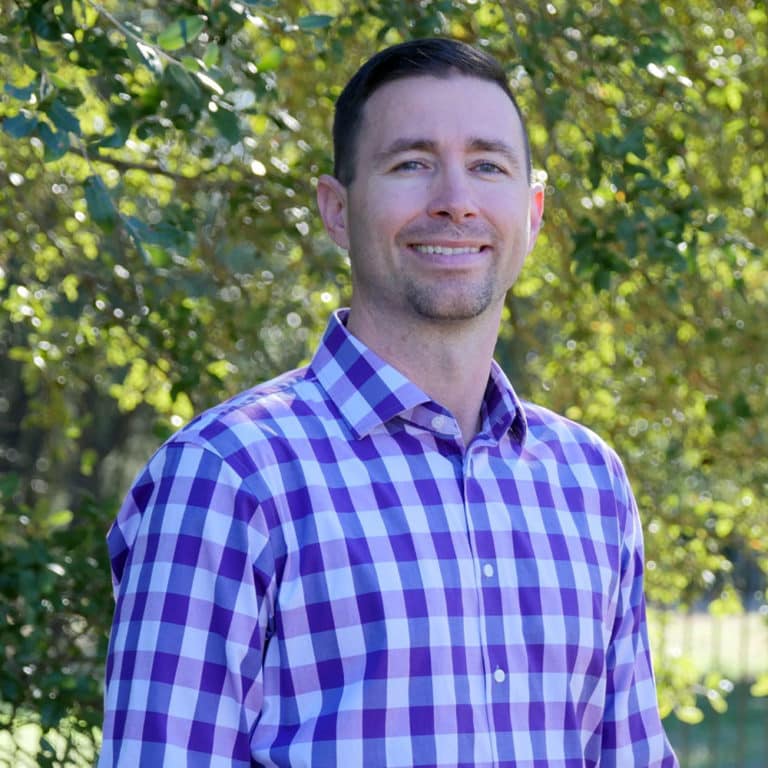 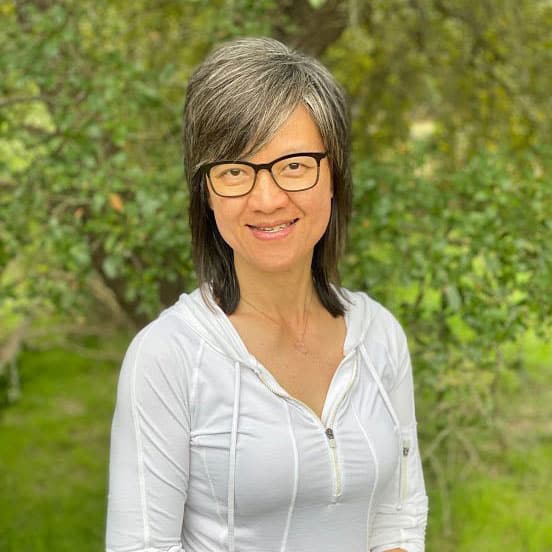 I’ve been in the fitness industry for over 18 years working with a wide range of individuals. I am a Yoga Teacher, ACE Certified Personal Trainer … 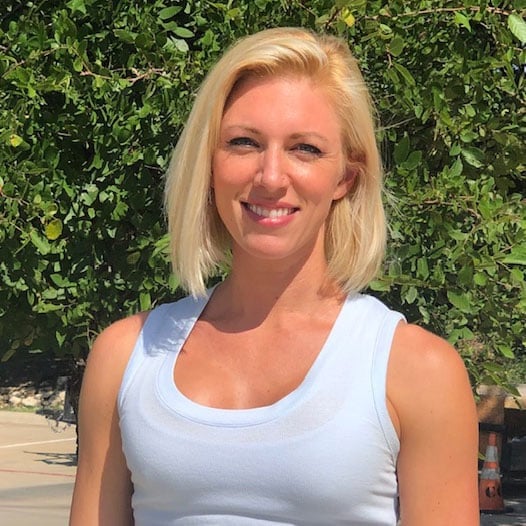 Carly earned her personal training and nutrition certification from NASM. She is a certified practitioner of the Neubie, the electrical stimulation machine developed in her hometown of Austin … 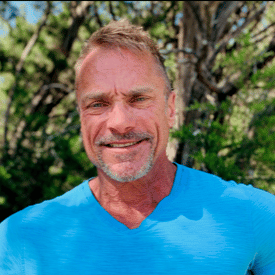 I have lived a fitness-focused existence, having spent much of my adult life as a master trainer and nutrition specialist…